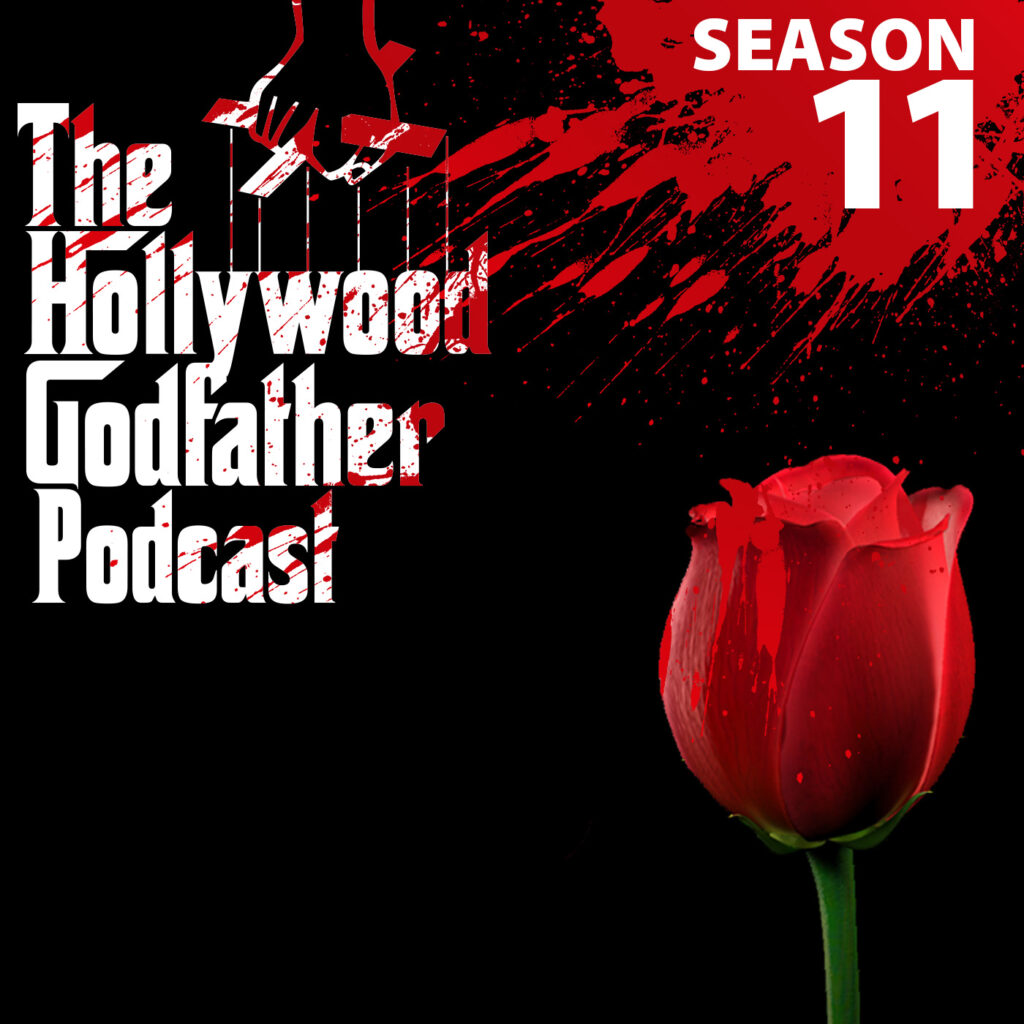 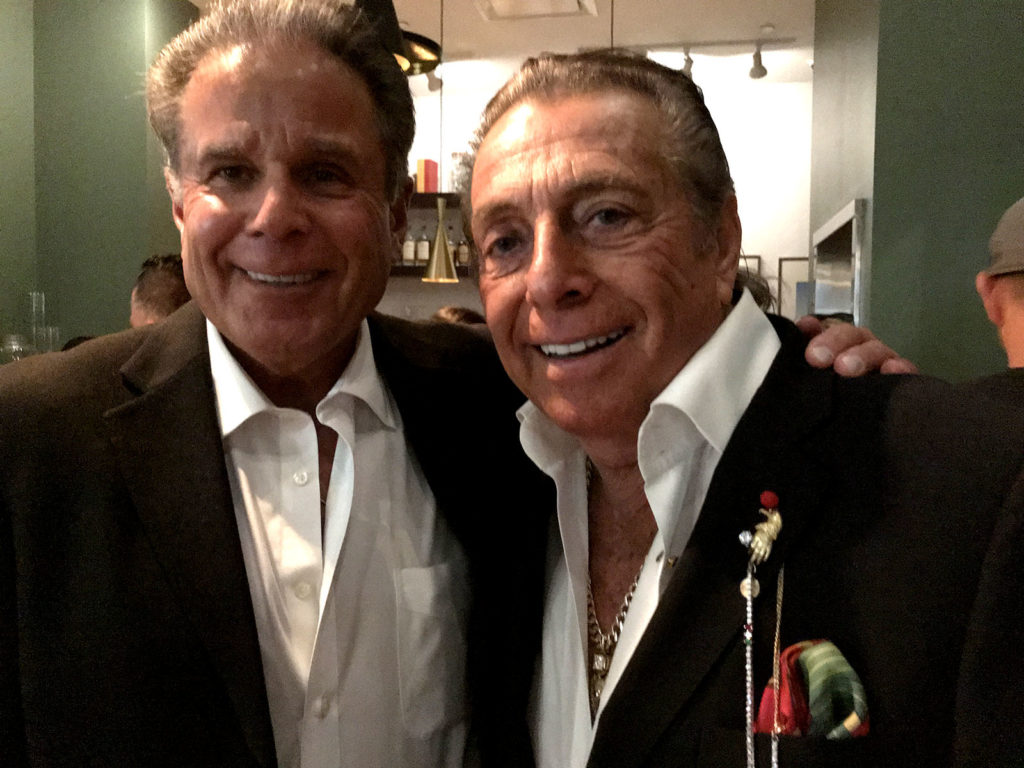 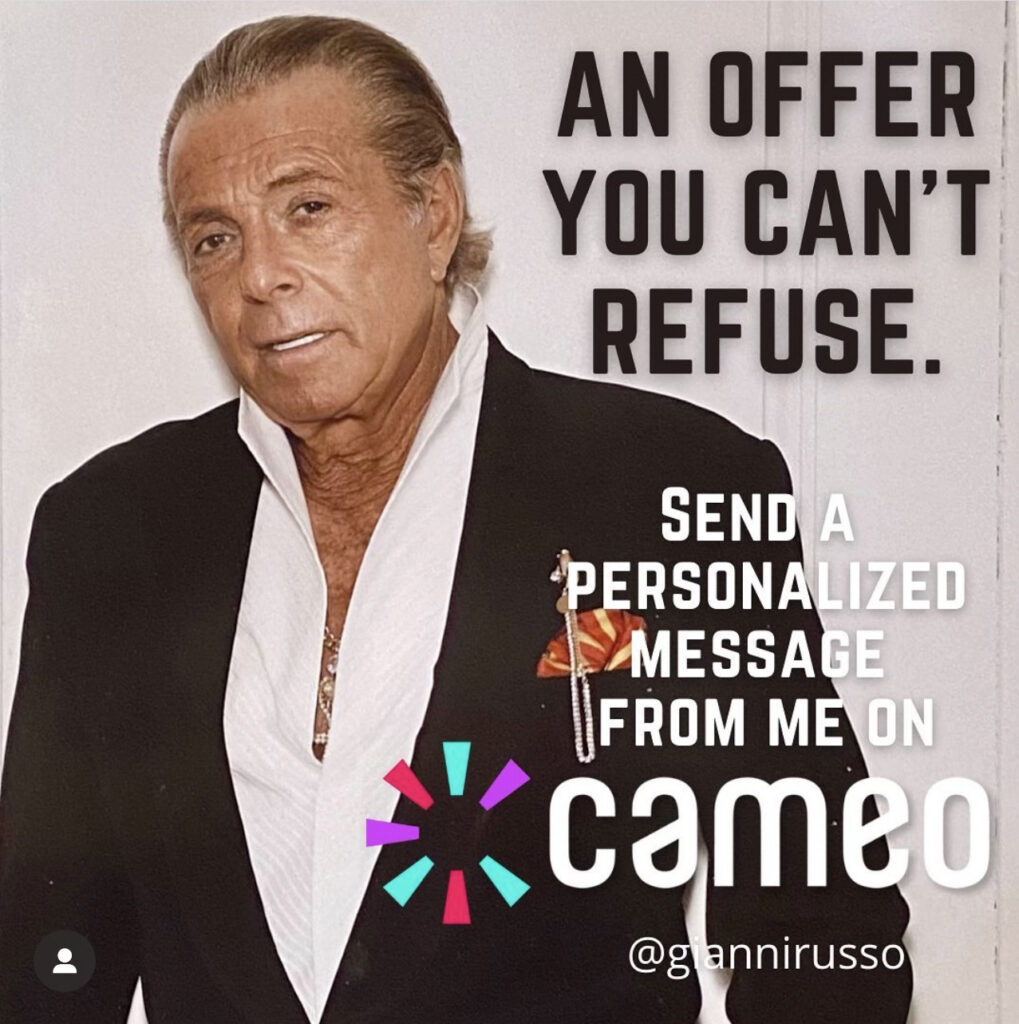 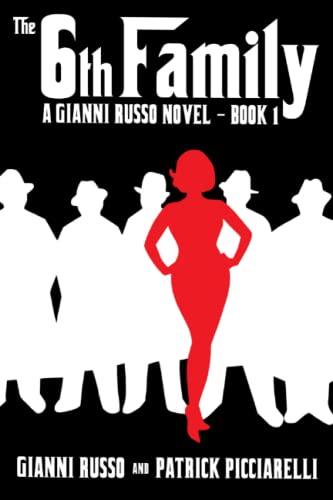 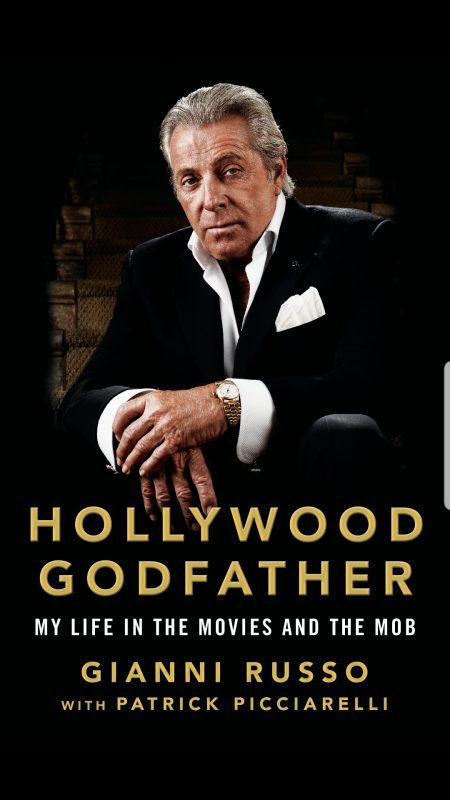 Gianni &  Patrick’s weekly podcast delves into the world of the Mafia, crime, international intrigue, inside Hollywood, and places such as the Vatican and Iraq; that one would never think of in the same sentence as the mob and cops. Fascinating stories include Hollywood stars such as Frank Sinatra, Marilyn Monroe, and Marlon Brando along with numerous prominent Mafia figures and even U.S. Presidents. The group is frequently joined by special celebrity guests, such as Paul Anka, Steve Schirripa, Chazz Palminteri, George Gallo, Nick Vallelonga, Tom Dreesen, Patrick Bet-David, and more. They also answer email questions and frequently interact with listeners on-air. 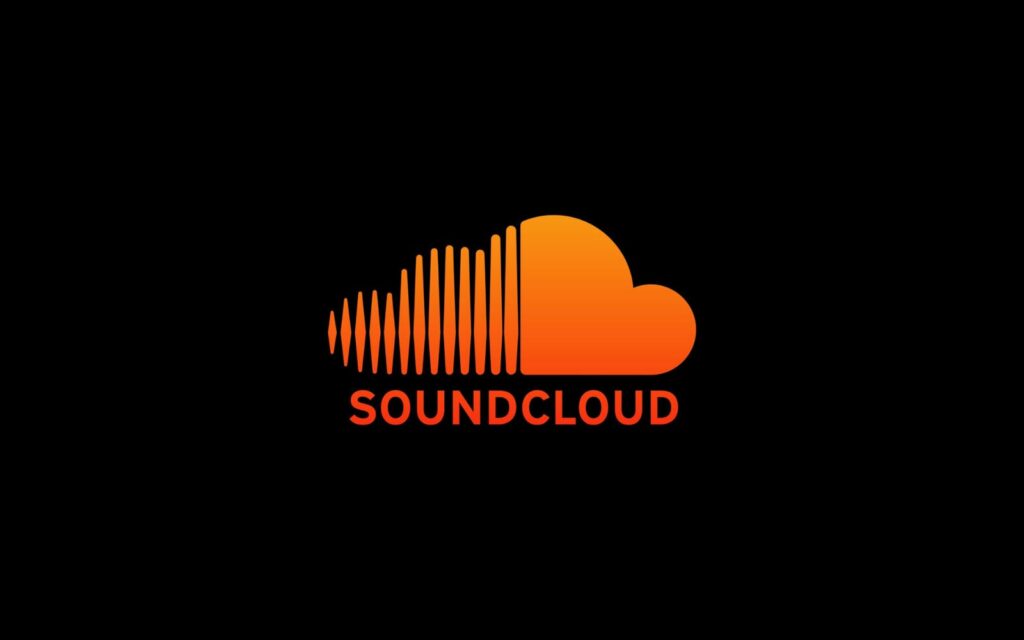